In 1983 Efua co-founded FORWARD (The Foundation for Women’s Health, Research and Development), which became a leading organisation in the battle to raise awareness about FGM. Her 1994 book, “Cutting the Rose: Female Genital Mutilation,” is considered the first on FGM and, featured in Columbia University’s “Africa’s 100 Best Books for the 20th Century”.

Originally from Ghana and a nurse by training, Efua joined the WHO in 1995 and successfully pushed for FGM to go on the agendas of WHO member states. She also worked closely with the Nigerian government in formulating a comprehensive National Policy that laid the groundwork for Nigeria’s anti-FGM laws, still in place today.

Her ground breaking work culminated in an Africa-led campaign, “The Girl Generation,” which is committed to ending FGM within a generation. Efua demonstrated how one person can become the unifying voice for a movement, and her wise words - “shared identity can help bring activists from different backgrounds together with a common sense of purpose” – are more relevant than ever. 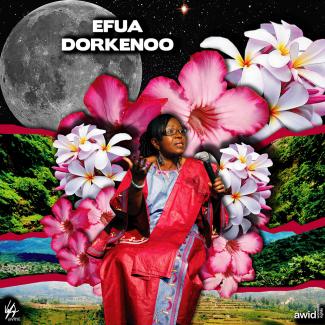