In this online gallery, we pay tribute to over 450 courageous feminists and activists from all regions of the world and 88 countries who are no longer with us.

We bring them all into our collective memory and carry their legacy of struggle as our torch in feminist and women’s rights movements.

Use the filters to refine your search 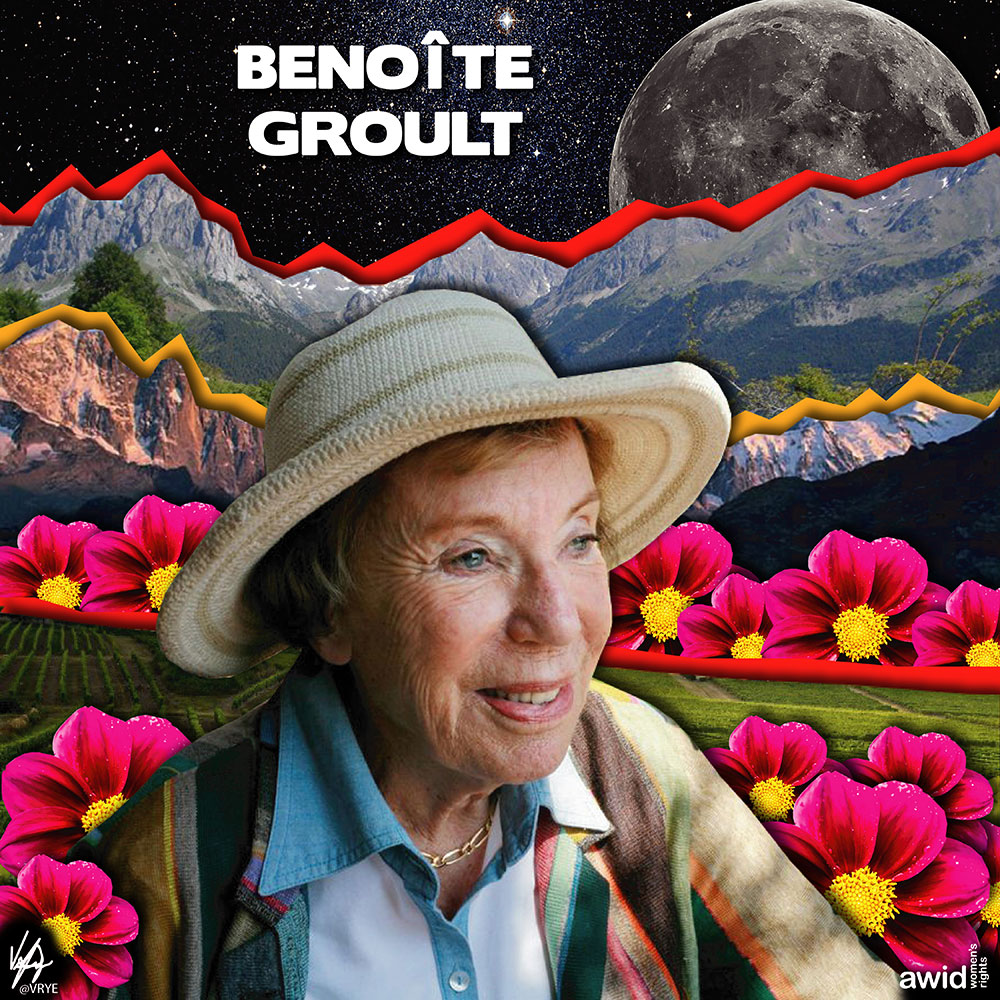 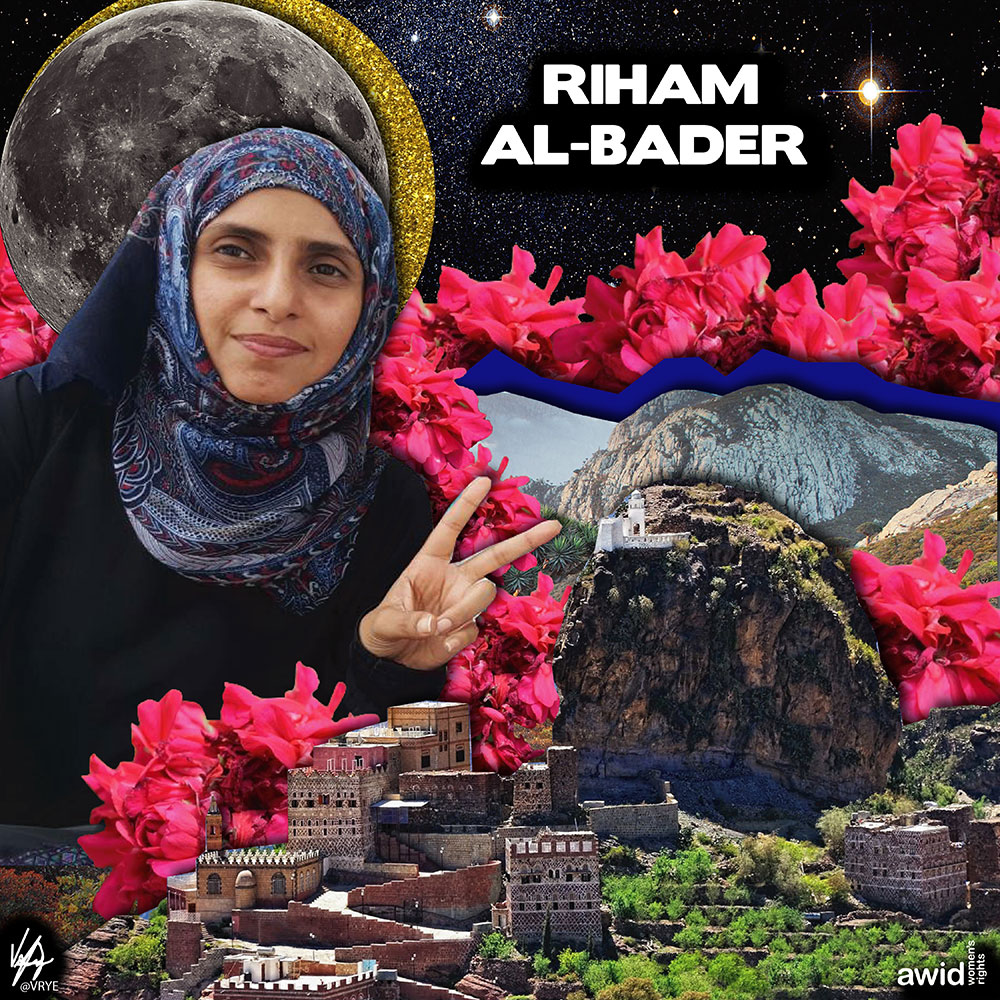 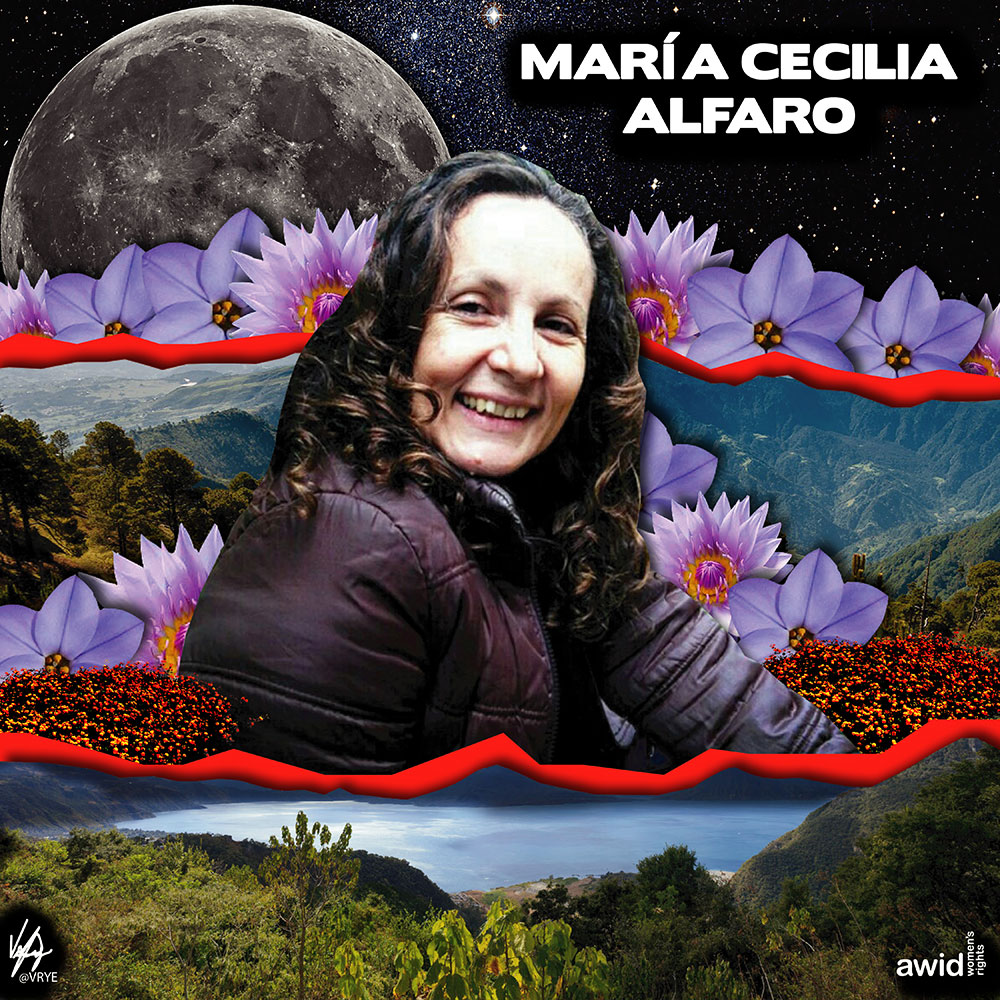 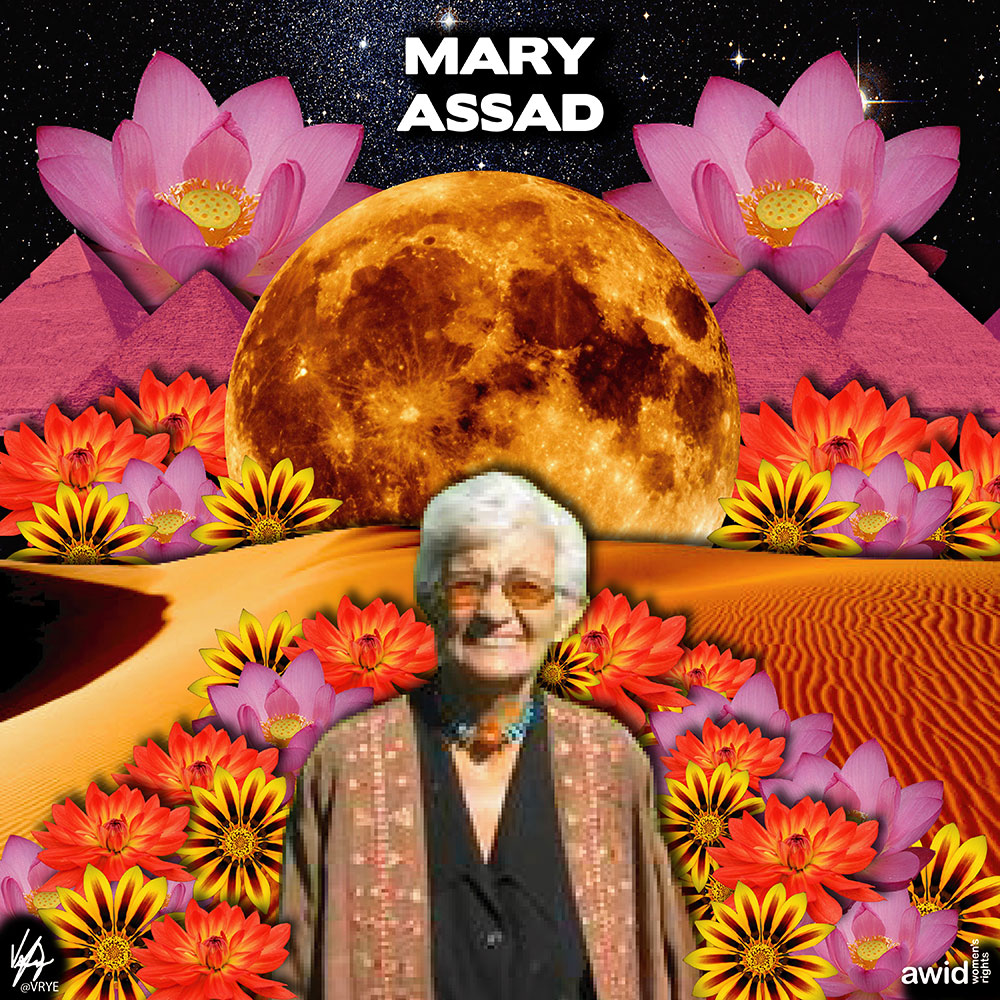 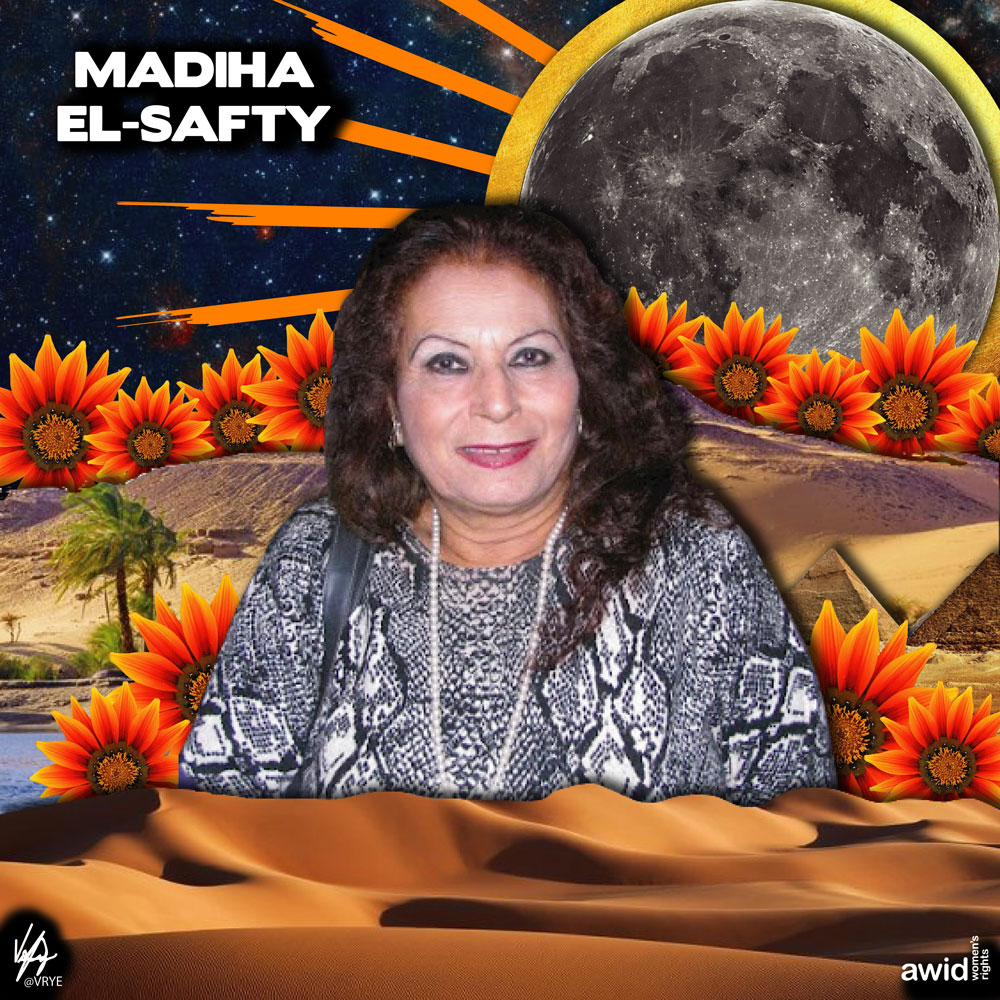 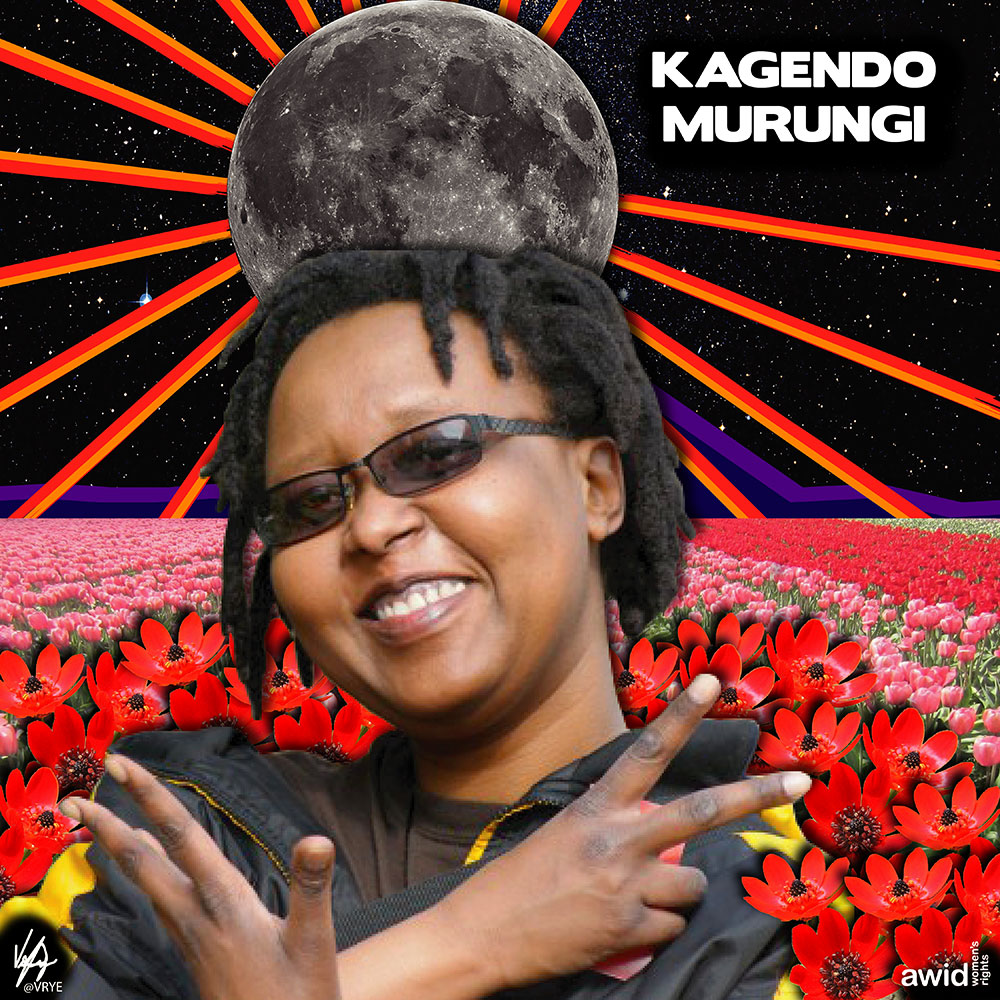 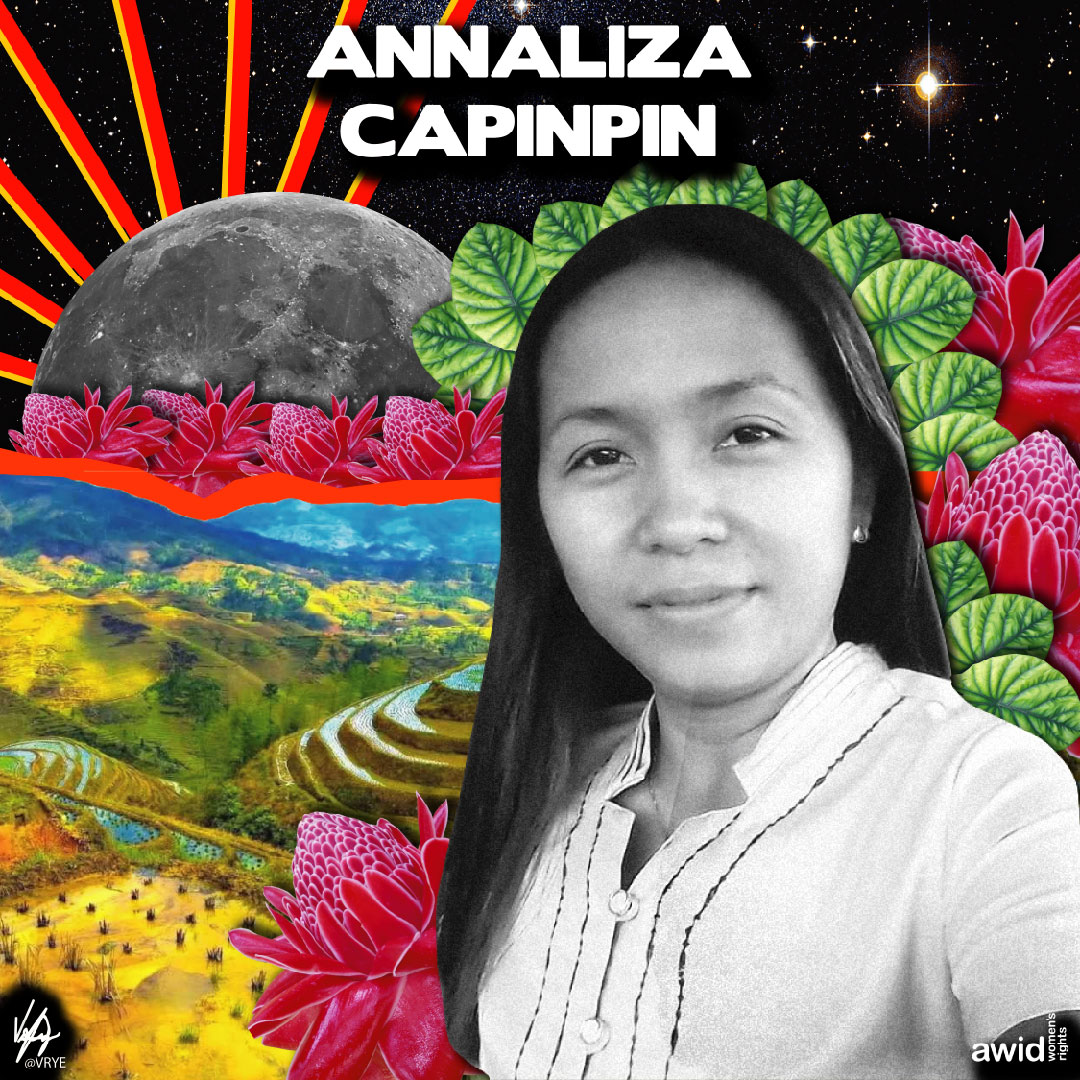 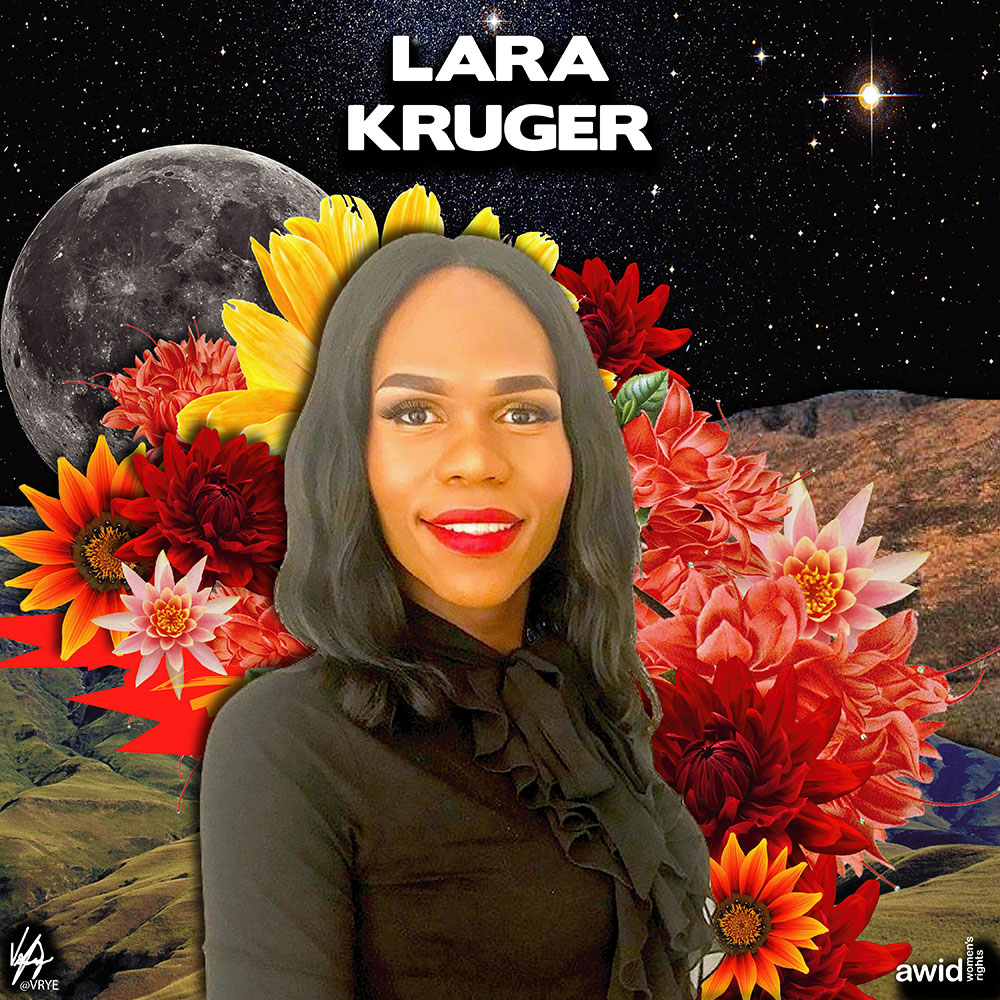 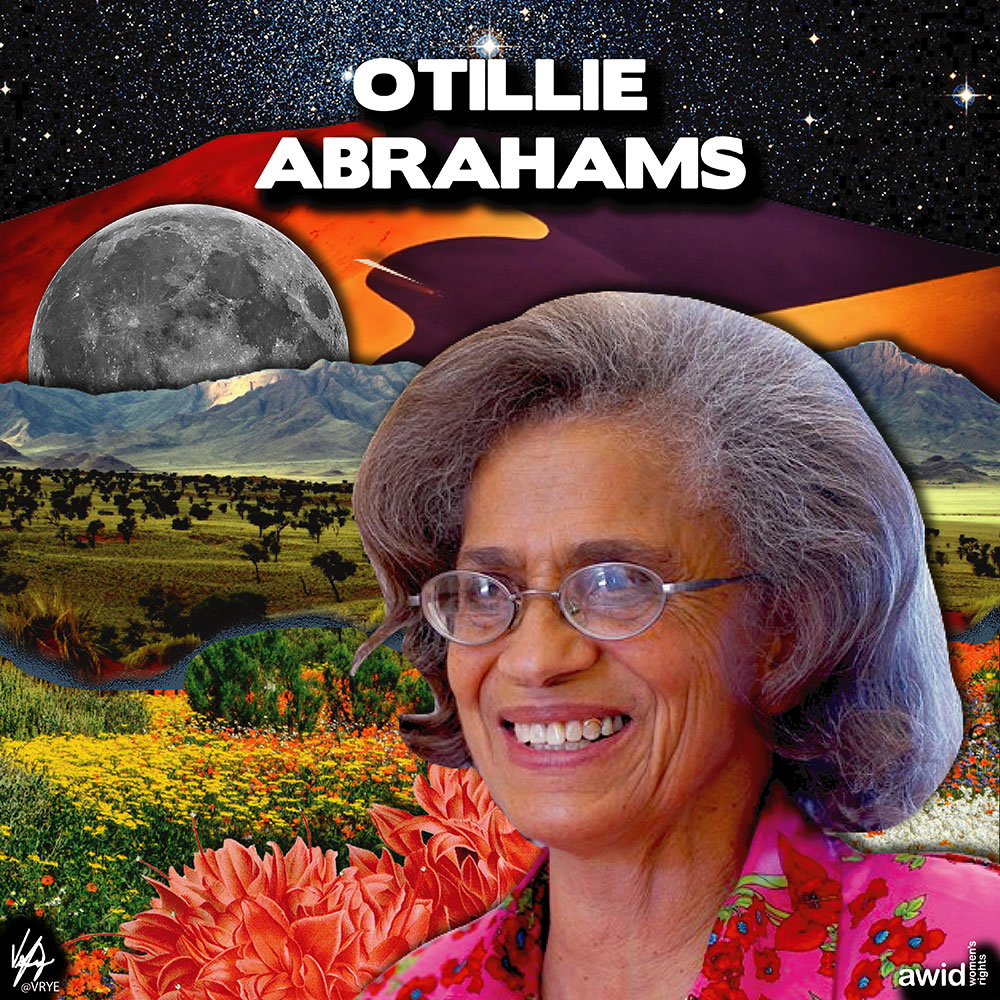 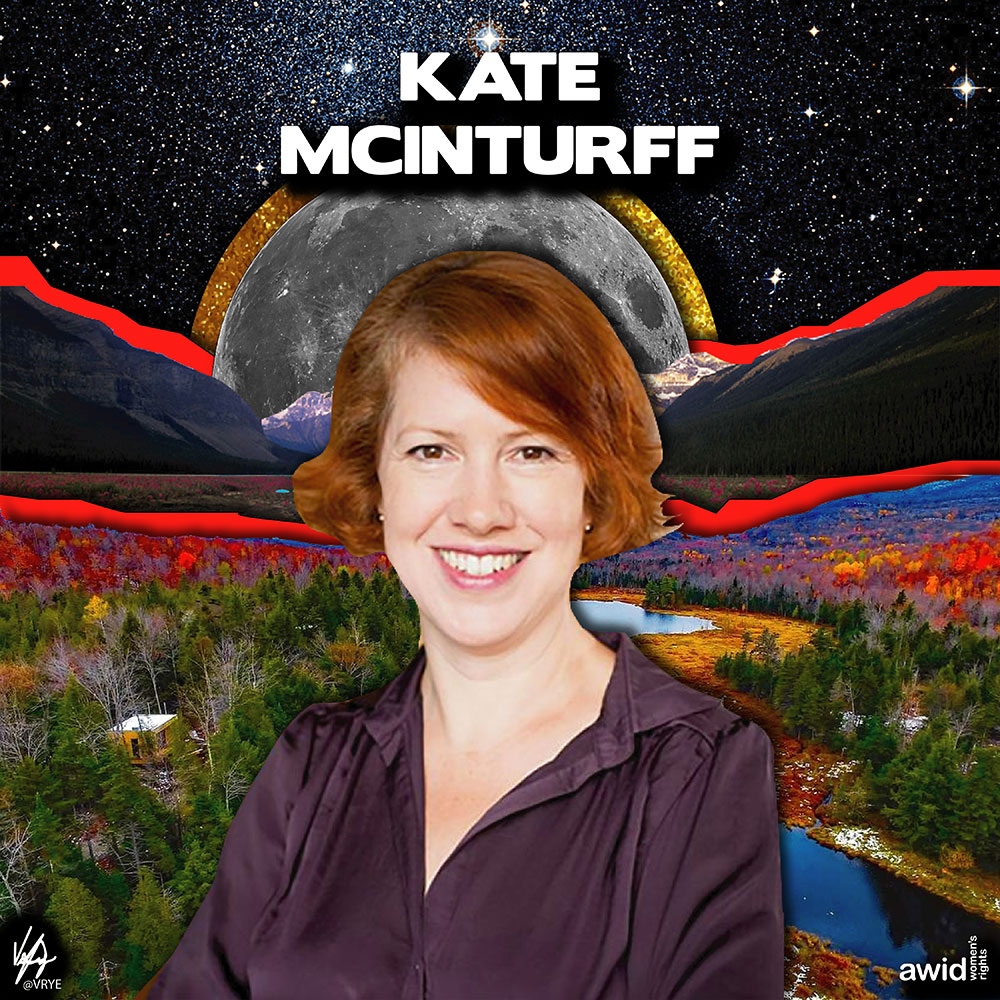